What is Australian Argyle Pink Diamonds and where you can buy? 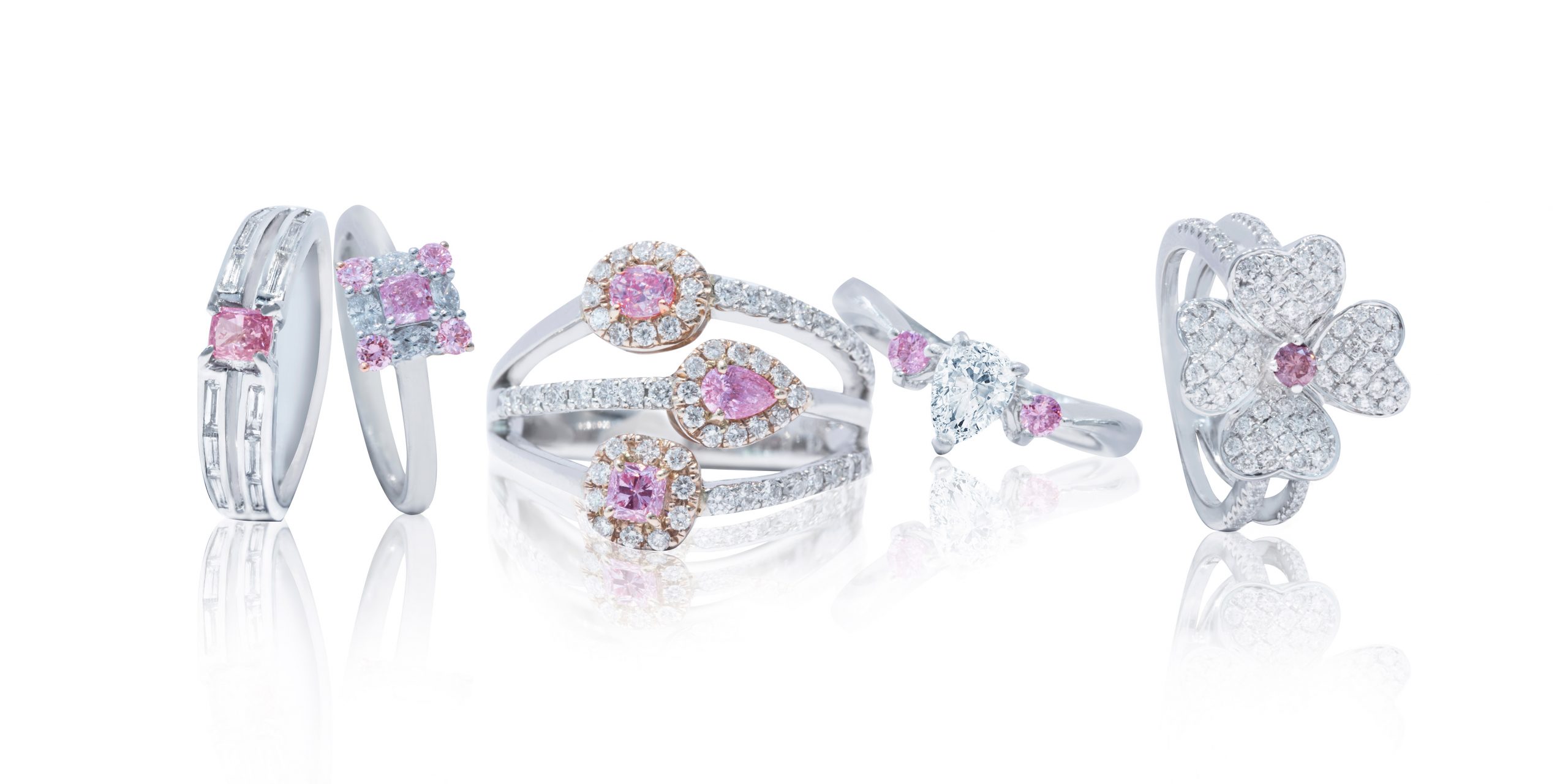 Australian Argyle Pink Diamonds are beyond rare and are highly sought after by collectors and investors throughout the world. The Argyle Diamond Mine is the only consistent source of pink diamonds, it represents more than 90 percent of the natural pink diamonds found in the world.

The search for diamonds in a remote and undeveloped region of Western Australia in the early 1970s was a bold and challenging undertaking that would deliver a number of surprises. Not only were diamonds uncovered in extremely large quantities – the resulting Argyle diamond mine doubled world diamond production in its first few years of operation – but the discovery also effectively rewrote geological record books. The Argyle Diamond Mine opened on the site in 1985 and it soon became one of the largest producers supplying around 20% of the globe’s diamond supply. However, only less than 0.1% of the supply were pink diamonds.

After close to 30 years of opening pit mining, the Argyle mind commended underground mining in April 2013. A decision to construct an underground block cave mind followed extensive studies by Rio Tinto. The underground operation is expected to generate, on average, approximately 20 million carats of diamonds per annum over the life of the black cave.

Argyle pink diamonds, from a certifiable source and of a depth and range of colour never seen before- continues to command the attention of the world’s diamond connoisseurs, collectors and investors. This truly top end of the luxury diamond market continues to defy gravity with sustained demand and very strong prices.

Some of the most beautiful and rare colour diamonds are also found in Western Australia’s Kimberley region including Fancy Yellow Diamonds, Cognac Diamonds and Blue diamonds.