What is Blue Sapphire and where you can buy? 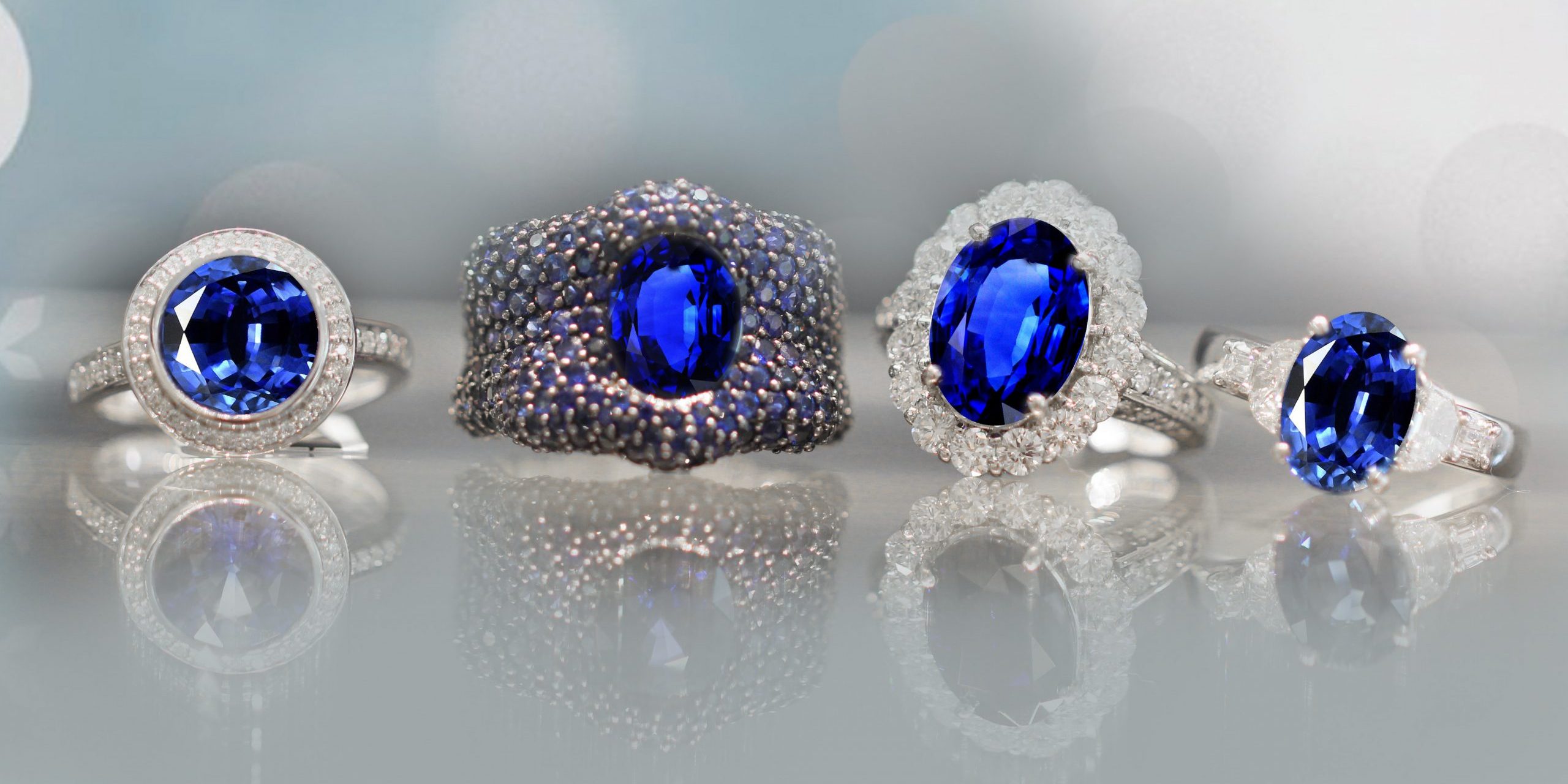 In earlier times, some people believed that the firmament was an enormous blue sapphire in which the Earth was embedded. Could there be a more apt image to describe the beauty of an immaculate sapphire? And yet this gem comes not in one but in all the blue shades of that firmament, from the deep blue of the evening sky to the shining mid-blue of a lovely summer’s day which casts its spell over us. However, this magnificent gemstone also comes in many other colours: not only in the transparent grayish-blue of a distant horizon but also in the gloriously colourful pay of light in a sunset- in yellow, pink orange and purple. Sapphires really are gems of sky, although they are found in the hard ground of our “blue planet”.

Its beauty, its magnificent colours, its transparency, but also its constancy and durability are qualities associated with this gemstone by gemstone lovers and specialists alike. The sapphires are in the corundum group, the members of which are characterized by their excellent hardness (9 on the Mohs scale). Indeed their hardness is exceeded only by that of the diamond- and diamond is the hardest mineral on Earth. Because of the hardness, sapphires are easy to look after, requiring no more than usual care on the part of the wearer.

Sapphires are found in Australia, Ceylon, Burma, Thailand, Vietnam, India, Brazil and Africa. Depending on where they were found, the colour intensity and hue of cut stones vary, which means later on that wearer is rather spoilt for choice. Sapphire is often thought of as being synonymous with the colour blue: you can easily picture sapphires seas. However, the other colours sapphire can be just as beautiful and rare; they also come in yellow, orange lavender and other pastel shades.

The oldest sapphire finds are in Ceylon, or Sri Lanka as it is known today. Known as Sydney’s best Opal and Pearl jewellery store, We are Australia’s largest retailer of designer Black & Boulder Opal jewellery. In fact, at Cosmopolitan Jewellers we carry a vast range of Ceylon Sapphires in the designer settings. They are available in 18k white gold or platinum settings. We carry Ceylon Sapphire Rings, Ceylon Sapphire Pendants, and Ceylon Sapphire earrings. You can also find Beautiful Australia Sapphires rings as well as African Sapphire rings.

What is Blue Sapphire and the meaning of Blue Sapphire?
March 25, 2020
Categories
Recent Posts
Archives
Go to Top